The Oriental Cafe was located in Downtown Dallas at 1112 Main St. at Murphy. They served both Chinese and American-style food (including southern fried chicken).

Bob Jen Kin, who “rose from night cook to part owner of the Oriental Cafe,” died at the age of 51 in July 1949. He was a native of Canton, China and “had less than $1 in his pocket when he landed in San Francisco” thirty years prior to his death. He later moved to Fort Worth and cooked in cafes before coming to Dallas, where he was first employed as night cook.

Oriental Cafe co-owner Sam Yee said Jen Kin “often worked twelve and fourteen hours a day” and bought an interest in the cafe about ten years before he passed away. He was unmarried with no relatives in America. (“Final Rites Planned for Bob Jen Kin.” Dallas Morning News , July 24, 1949)

In 1964, a 10-acre tract was set to be “cleared for construction of Main Place.” Businesses in the area, including the Oriental Cafe, would have to close and/or find new locations.

“We’re the only Chinese restaurant downtown,” said the Oriental Cafe owner, “I hope we can find another location in the downtown area.” The 137-booth restaurant had been at that location since 1937.

“The purpose of Main Place,” according to W.T. Overton, president of the developing corporation, “is to make downtown a living, exciting, and lovely place in which to work and visit by freeing the pedestrian and vehicle, and by introducing light, air, trees, and landscaped plazas to our downtown scene.” (Raffetto, Francis. “Roads Ok’s over, under Downtown.” Dallas Morning News, December 11, 1962)

Construction would be on property bounded by Elm, Field, Murphy, Commerce, and Lamar Streets. “We believe Main Place will serve as a model and example of what can be accomplished to encourage the rehabilitation of this area,” said Overton. (Harris, By Lewis. “Huge Project Planned in Downtown Dallas.” Dallas Morning News, May 31, 1964)

The last Dallas Morning News advertisement for the Oriental Cafe was on December 25th, 1964. The first phase of construction on Main Place, the 10-acre “City of Tomorrow,” began in January 1965. (“Main Place Work Now under Way.” Dallas Morning News, January 24, 1965) 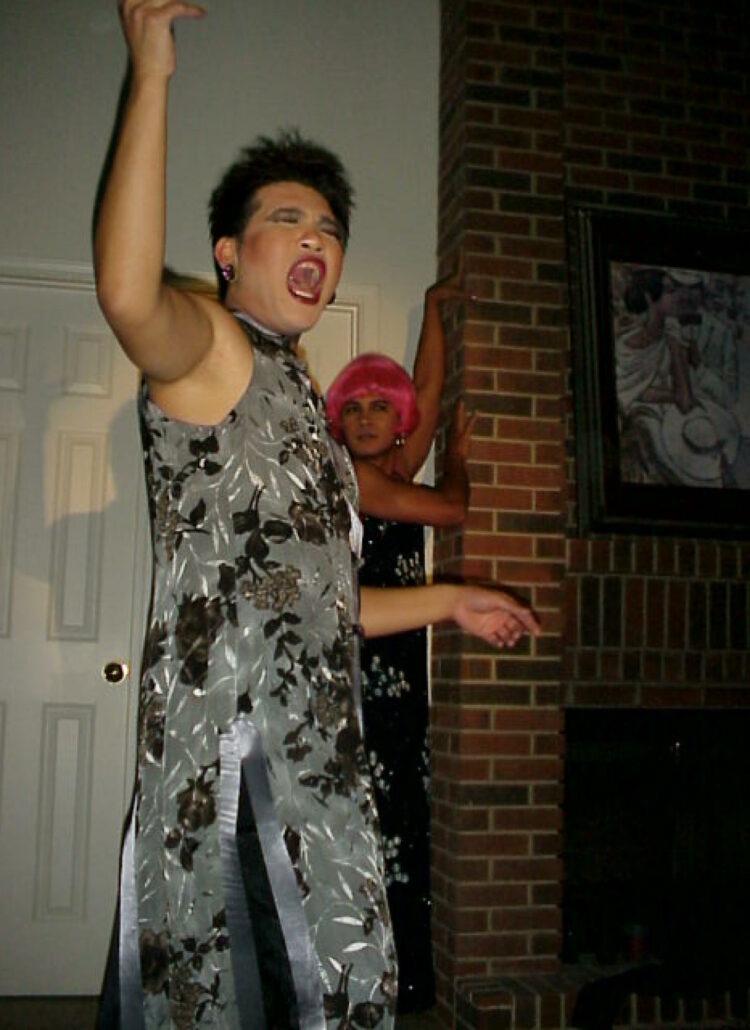 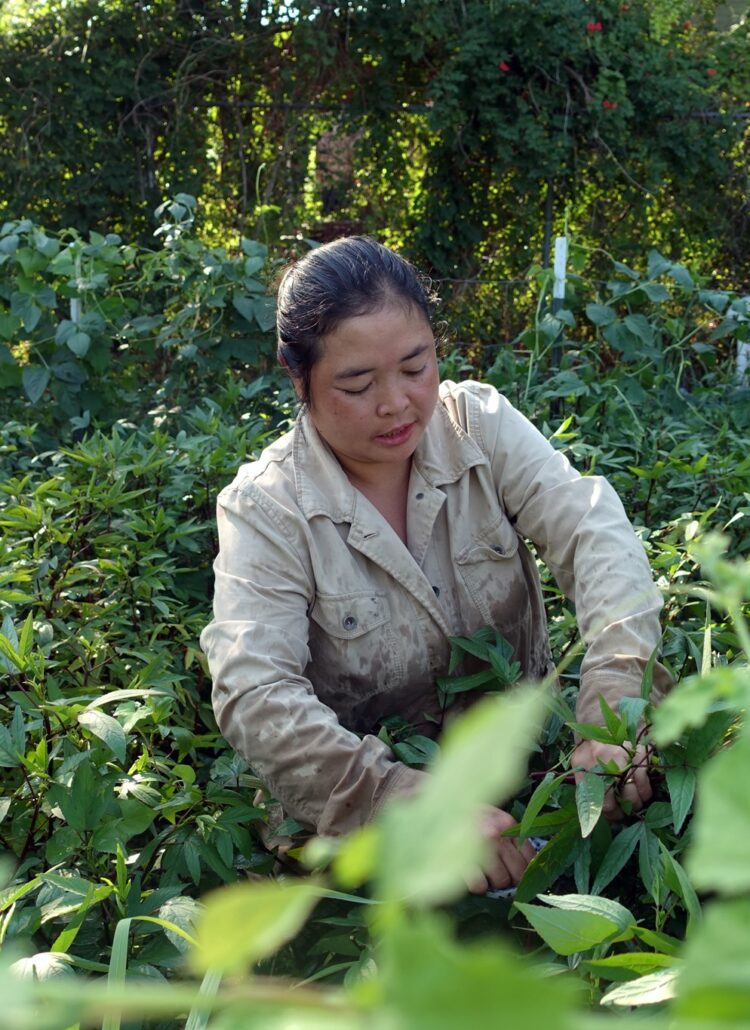 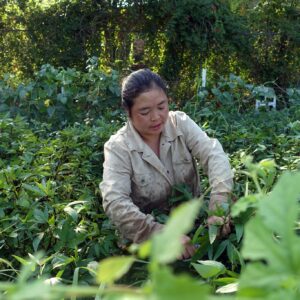