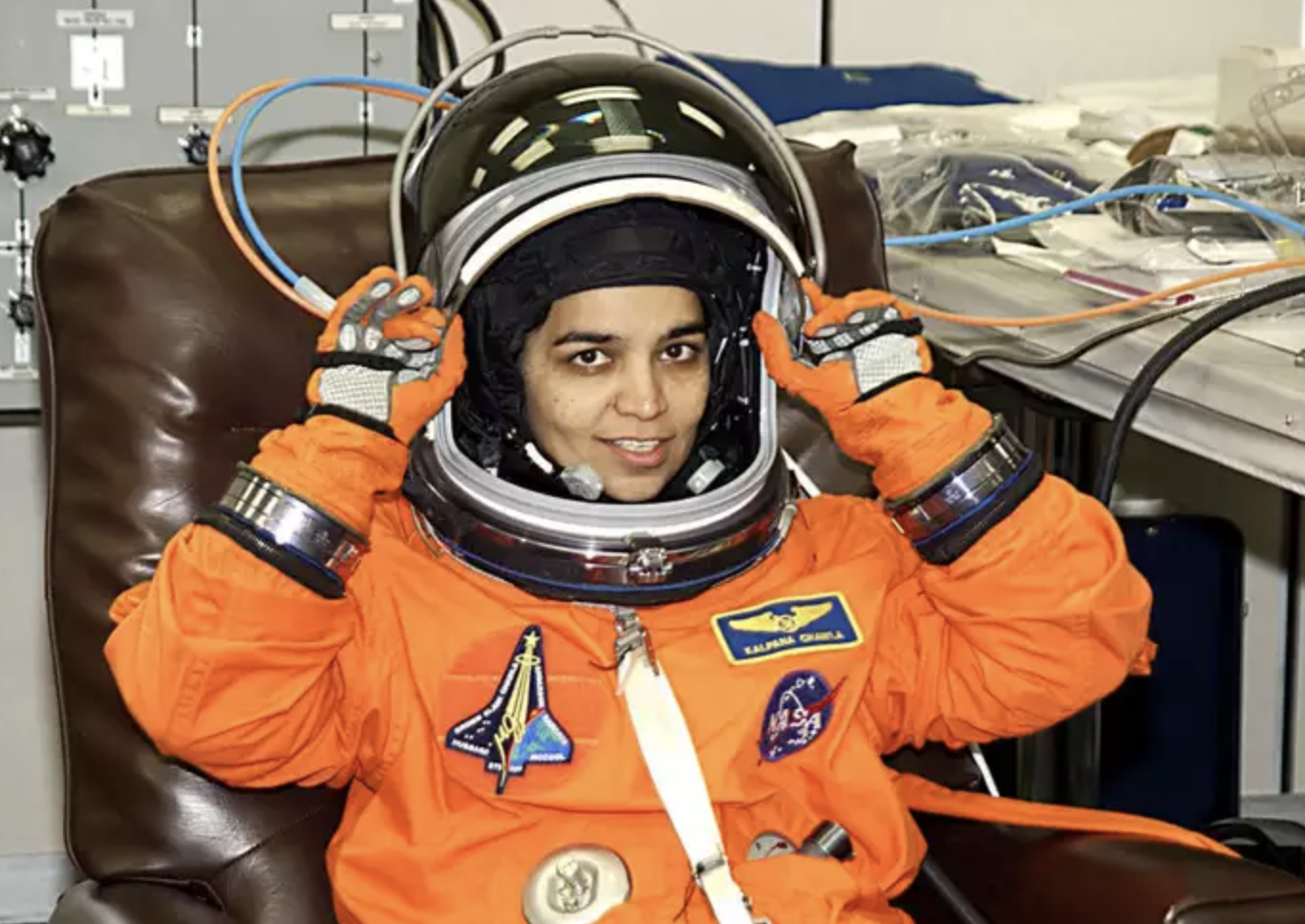 Kalpana Chawla was the first woman of Indian descent to fly to space. She was a crewmember on board Space Shuttle Columbia in 1997 and perished tragically during her second space flight on February 1, 2003 when the Columbia broke apart during re-entry.

She became a hero to people of Indian descent around the world from the moment of her selection to the NASA Astronaut Corps in December 1994. Her name has been given to a hill on Mars, a star in deep space, along with scholarships and other awards. 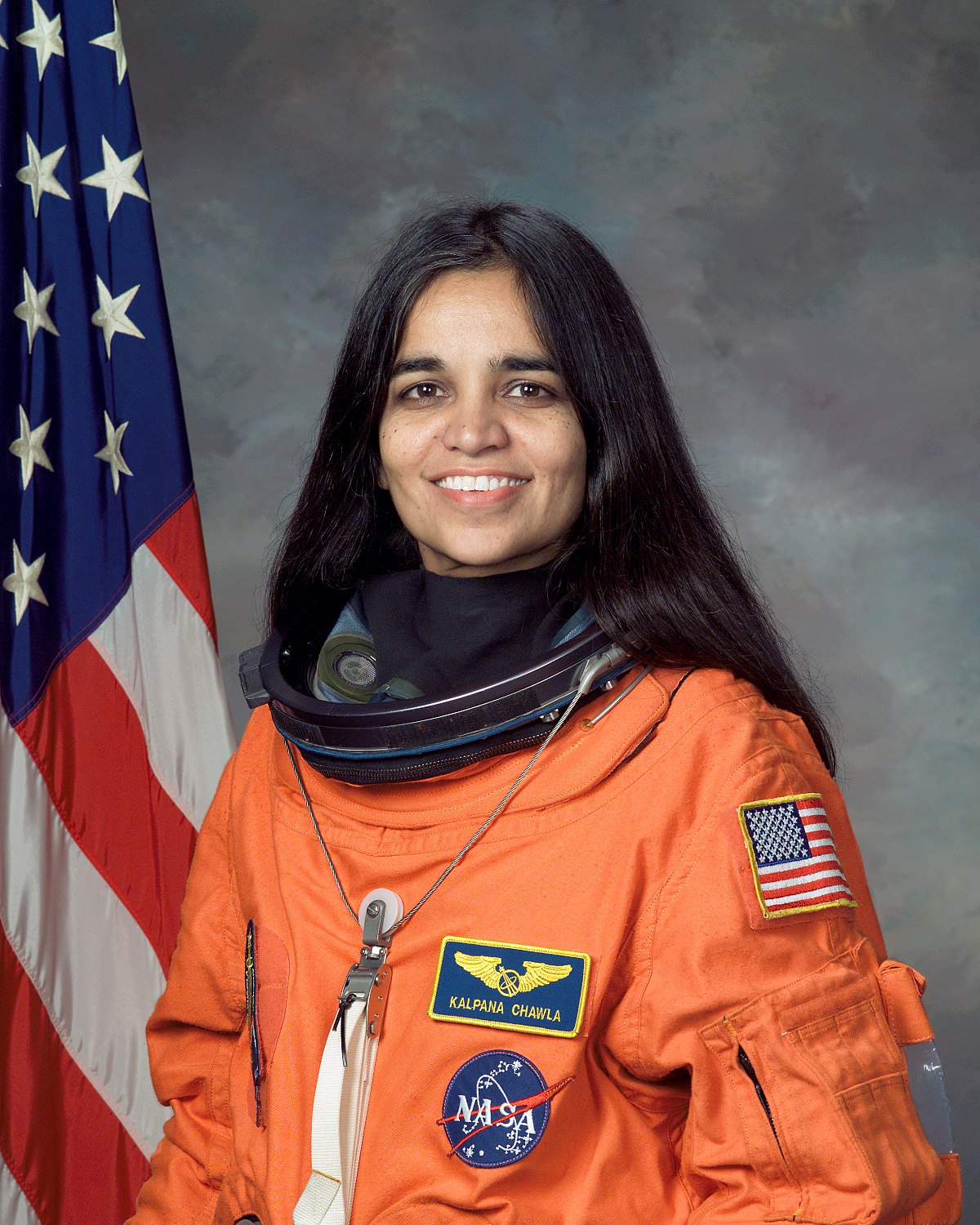 Kalpana earned a Master of Science degree in aerospace engineering from the University of Texas at Arlington and was the second UTA graduate to become an astronaut.

On May 3, 2010, the College dedicated a display to her memory on the west side of the Nedderman Hall atrium. The display includes one of her flight suits, several photographs, and historical and biographical information donated by her husband, Jean-Pierre Harrison. The flag that was flown over Johnson Space Center during the memorial for fallen Columbia astronauts is also displayed. 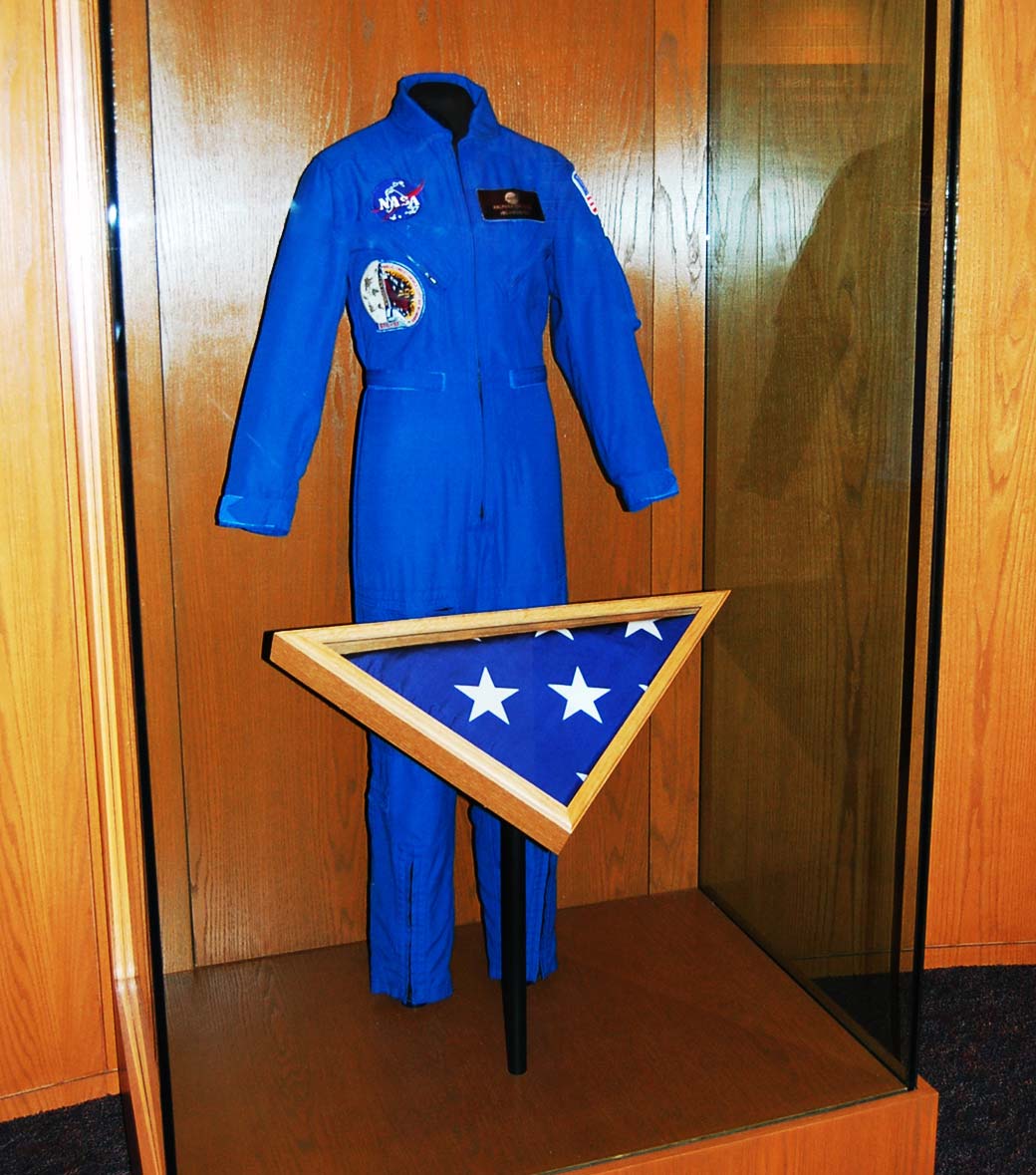 Kalpana met her husband in Arlington, where he was undertaking professional pilot training. In his book, “The Edge of Time: The Authoritative Biography of Kalpana Chawla,” he recalls seeing her for the first time walking past her apartment the day she arrived in Arlington and being “struck by the inner fire that glowed through her beautiful dark eyes.”

(Sources: UTA.edu, “The Edge of Time: The Authoritative Biography of Kalpana Chawla” by Jean-Pierre Harrison) 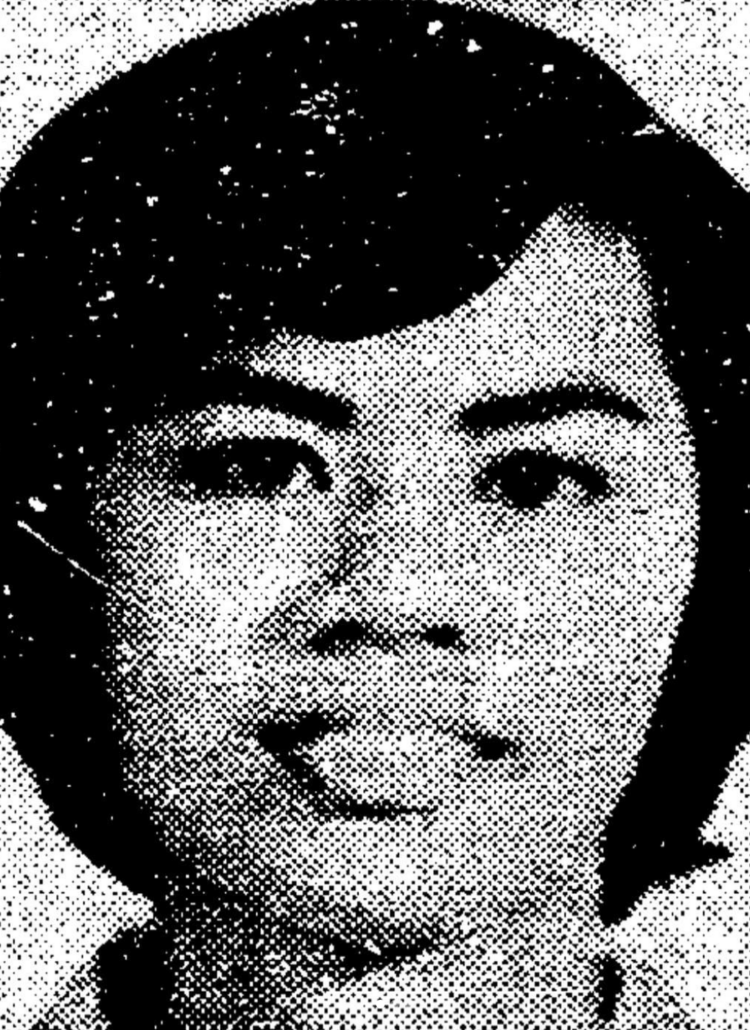 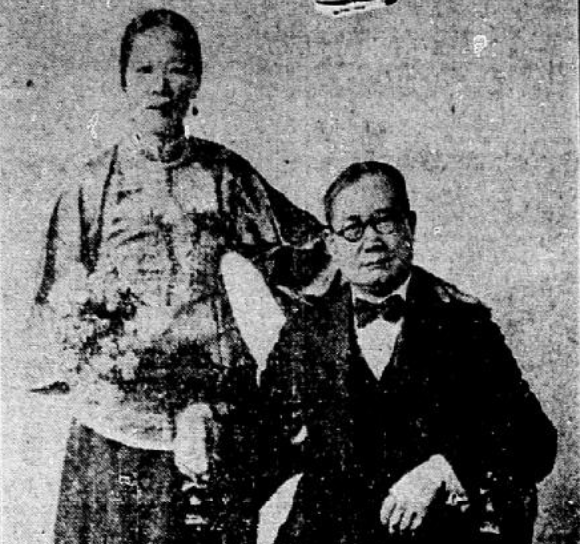 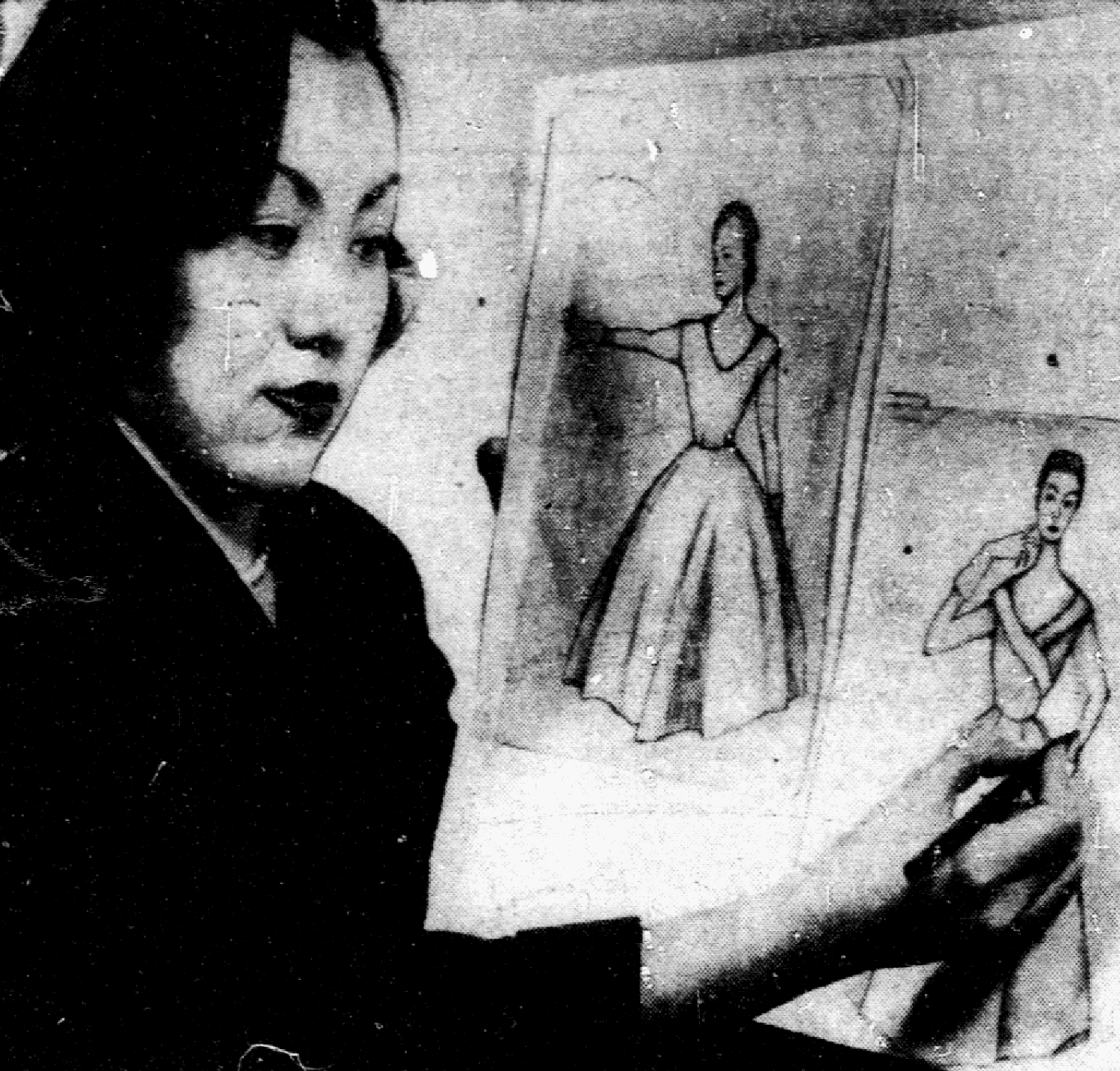 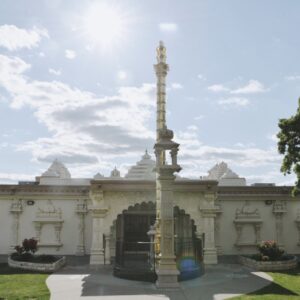