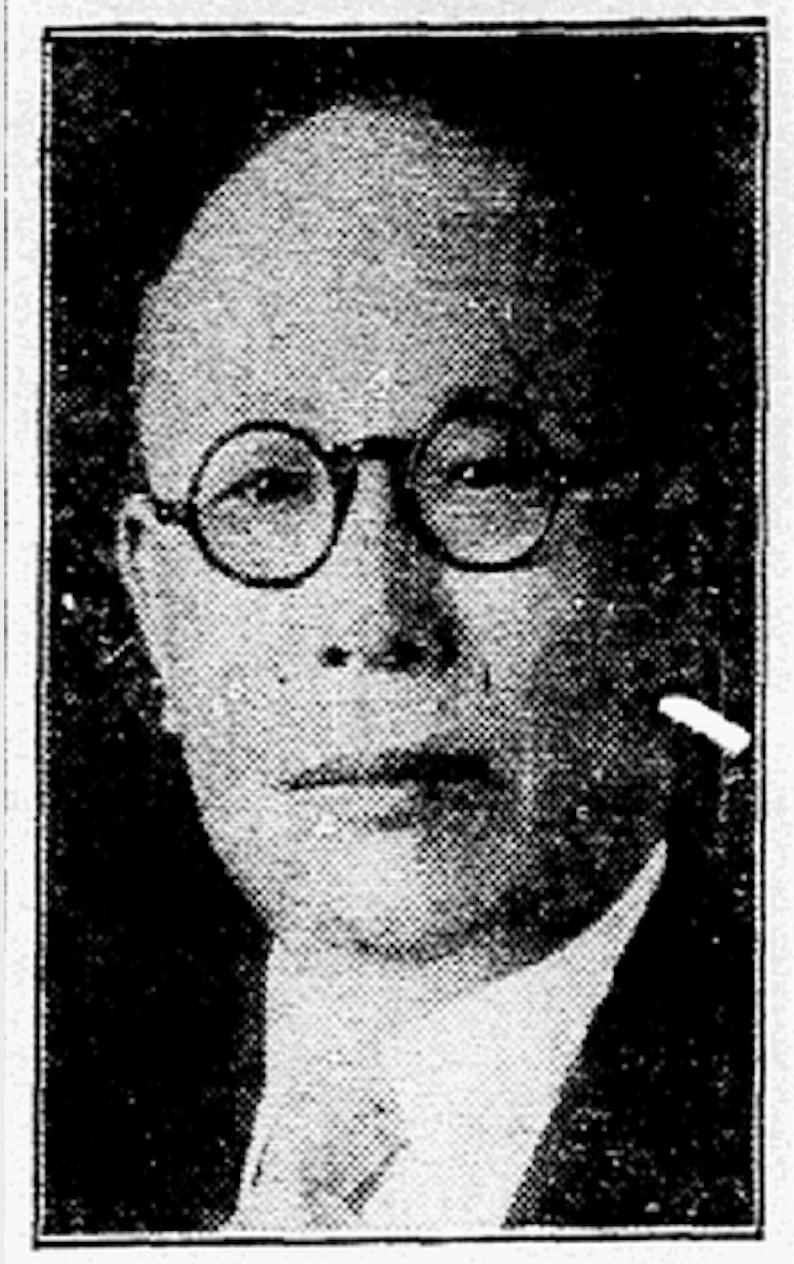 Jim Wing (later known by the Americanized name, Joe Hay) was born in San Francisco and came to Dallas in 1888 where he opened one of the city’s first Chinese restaurants at Main and Lamar. After the business’ success, he established two other restaurants. 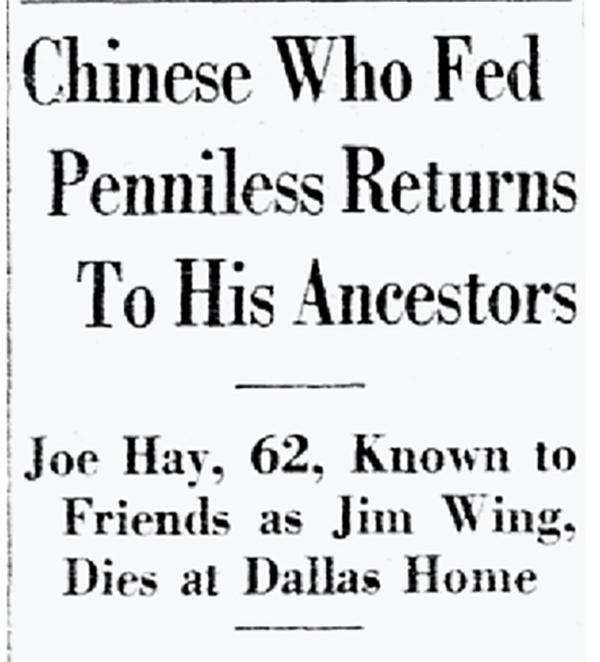 In his obituary, @DallasNews reported that “his gifts to charitable causes were large and he made many friends by feeding penniless people who went to him for help.”

“Known to thousands of Dallas residents who never turned away a hungry man,” Jim Wing passed away on Sunday, November 5, 1933, in the apartment above his restaurant at 1501 Commerce. 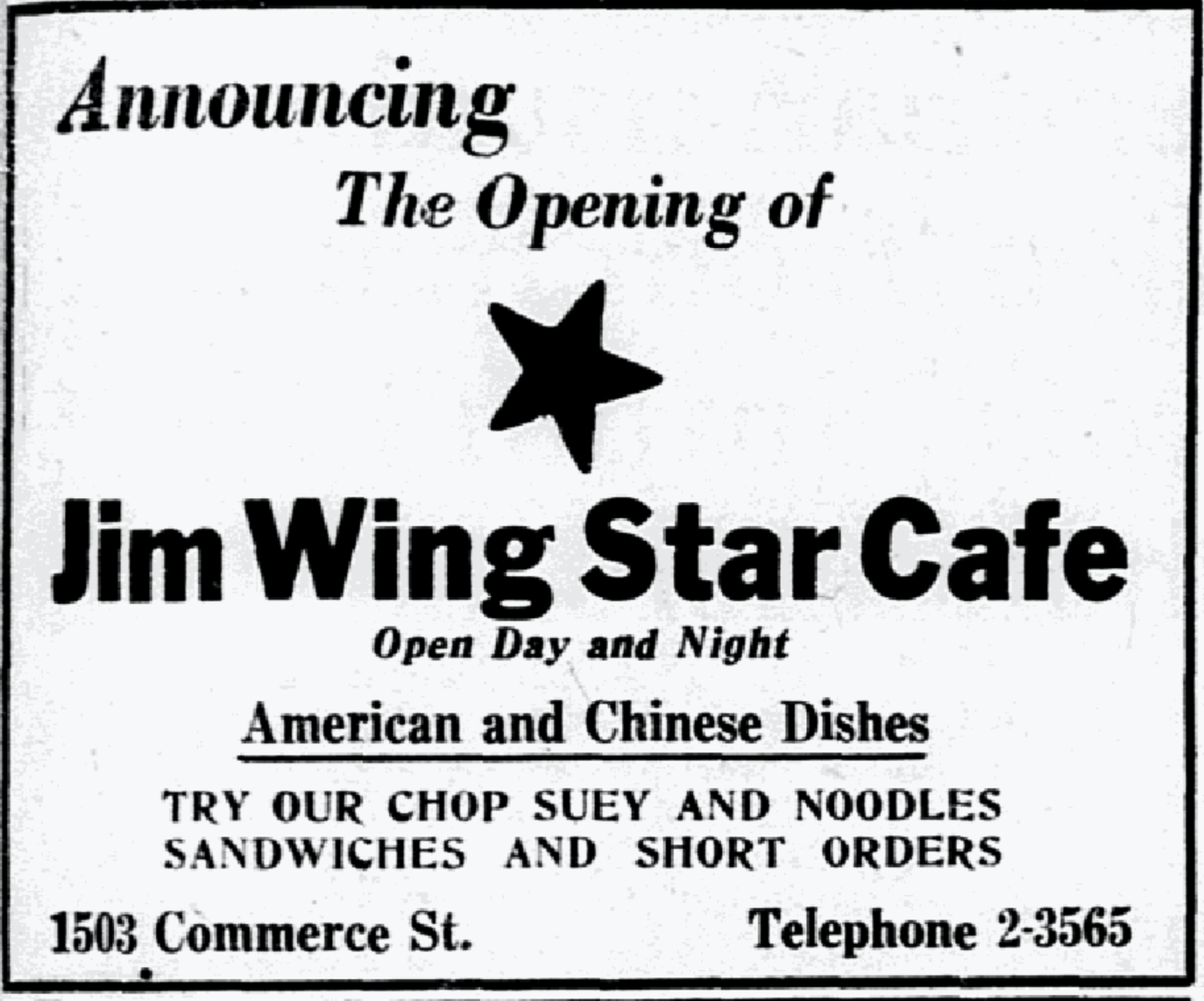 In 1935, St. Regis Drug Company, Inc. leased the former Jim Wing Cafe building, “located on the north side of Commerce between Ervay and Akard.” 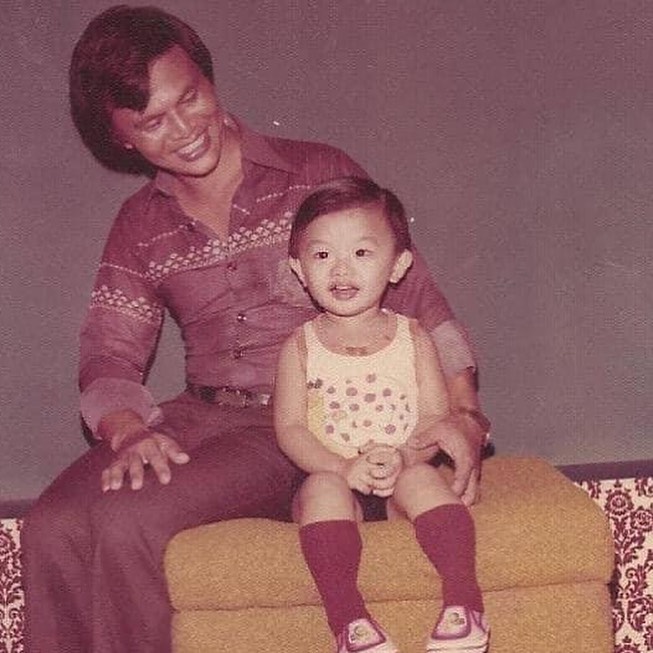 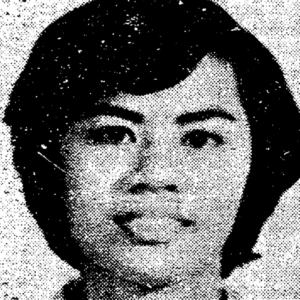